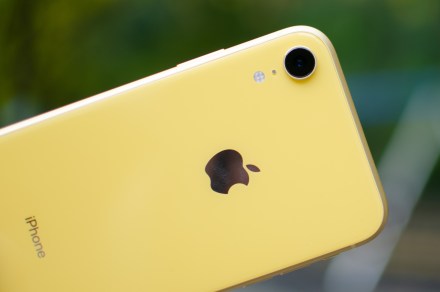 For at least the third time this year, Apple has slashed the trade-in values for its various products.

It means that if you’re shopping at Apple during this holiday season and plan to hand over your old device for a new one, the credit you receive will be less than if you’d done it before November 10.

Comparing Apple’s current trade-in webpage with an archived version, we see some quite significant changes to maximum trade-in values across its range of products.

For iPhones, the trade-in value largely depends on the the model, storage size, and condition. For example, up until Wednesday, the maximum trade-in value for the iPhone 13 Pro Max was $720, but it’s been cut to $650.

It’s normal for Apple to take this kind of action, but the timing may irk some customers who had recently budgeted for an Apple purchase with a trade-in as part of the deal, especially as we head into the holiday season when personal finances can be tight.

Of course, you don’t have to trade-in your phone with Apple. In fact, taking another route will likely result in a better deal. Digital Trends has some excellent tips for selling your iPhone, though the advice can be easily applied to other gadgets, too.