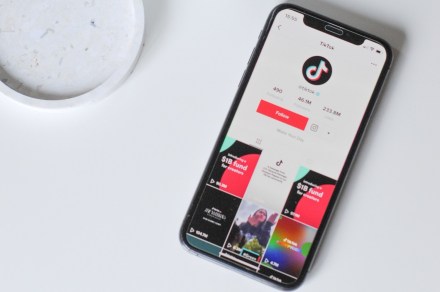 TikTok has a new feature and this time it’s for the comment section of its short-form videos.

On Friday, TikTok announced via a tweet that it was globally releasing a new dislike button feature for TikTok video comments. The tweeted announcement offered up a few details about what to expect and an image of the new feature:

Essentially, the dislike button functions much like you’d think it would. If you see an unrelated or unseemly comment, you can select the new dislike button (a thumbs-down icon to the right of the like button/heart icon). While comments can still have the total number of likes displayed next to them, TikTok says that the number of dislikes a comment garners won’t be displayed at all. TikTok users will also be able to “take back” a dislike they gave a comment by selecting the button again.

Which begs the question: If the number of dislikes isn’t shown next to a comment, why have a dislike button at all? Well, according to TikTok’s tweet thread announcement, it’s a way for users to let TikTok know about the presence of “irrelevant or inappropriate comments” so that TikTok can “create a better experience for our community.” That said, it’s still unclear what happens to a comment that gets a lot of dislikes. We reached out to TikTok to get some clarification on what happens to comments that receive a ton of dislikes and if we hear back, we’ll update this article with its response.