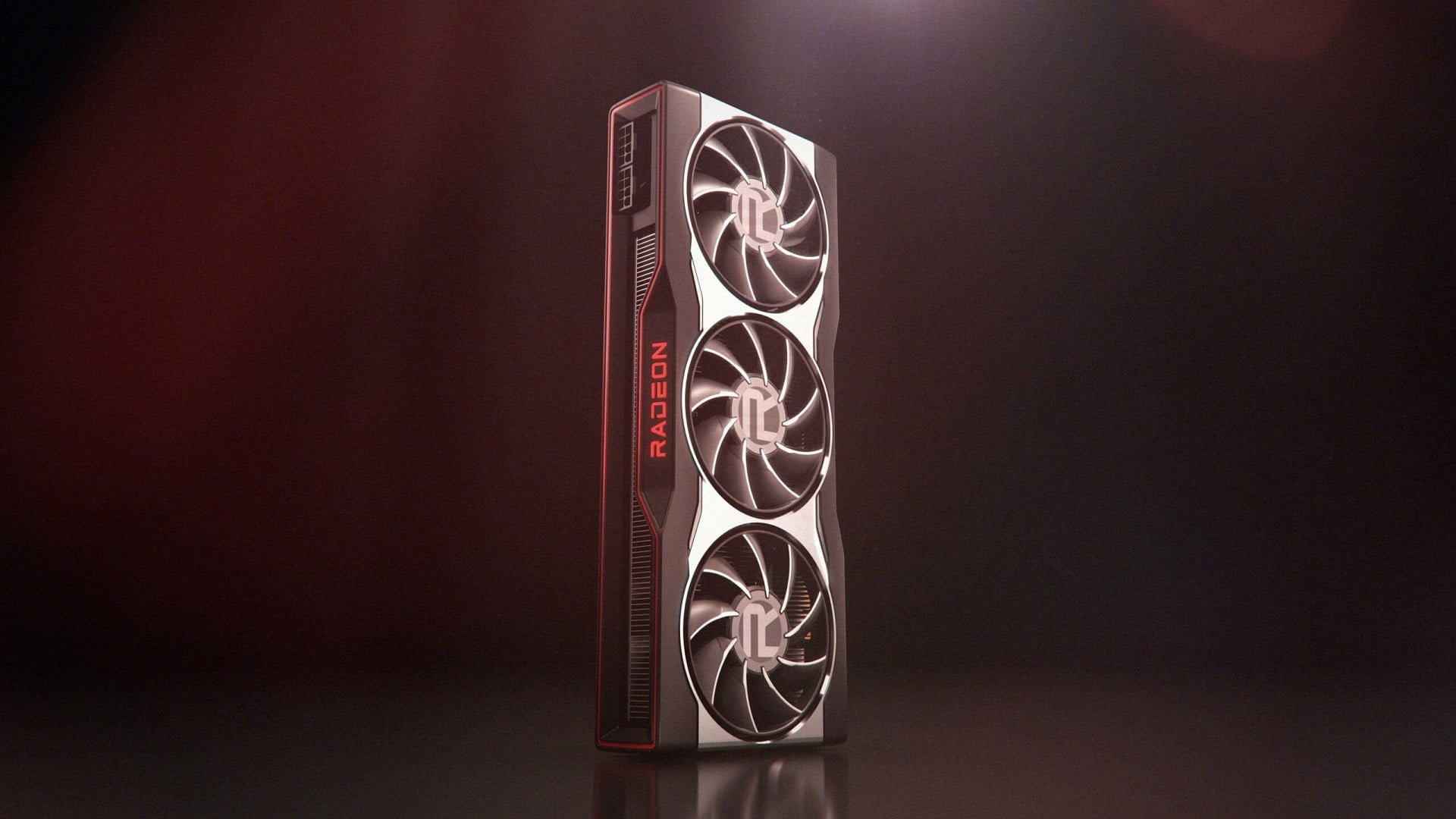 AMD is set to release its new FidelityFX Super Resolution technology this month. The tech is its response to Nvidia’s Deep Learning Super Sampling (DLSS), an upscaling technology that improves gaming performance. Although AMD made FSR open-source and cross-vendor, Radeon’s vice president states that the feature will not be optimized for Nvidia cards.

FidelityFX Super Resolution is a much-anticipated technology that might shake things up on the upscaling front for both AMD and Nvidia. As it’s said to offer up to twice the performance in games in 4K with ray tracing enabled, it stands a chance at challenging Nvidia’s DLSS.

FSR reconstructs the image to make it appear like it’s rendering at a higher resolution. This might make a game that was initially 1080p appear to be 1440p. According to AMD, FidelityFX is a spatial upscaling technique that doesn’t rely on motion vectors or history buffers.

While FSR was made to be a competitor to Nvidia’s DLSS, it doesn’t work the same way. Nvidia’s tech is artificial intelligence-based, but FSR does not use any machine learning. However, AMD revealed that FSR will use a combination of linear and nonlinear upscaling as opposed to Nvidia’s strictly deep learning approach.

AMD’s new ray-tracing solution is going to be fully open-source. The company has previously spoken about the benefits of going open-source as well as cross-vendor, promising that FSR would function even on non-AMD graphics cards. However, it seems that this promise will not become reality until Nvidia itself makes it happen.

Scott Herkelman, the vice president and general manager of Radeon, announced on Twitter that the new technology will not be available to Nvidia users. He explained this by saying: “Just to be clear, though — we aren’t optimizing it for GeForce. That will be up to them to do the work on behalf of their gaming community — we just proved it works.”

This may come as a disappointment to some users who do not own a Radeon card. Collaboration between the two brands may happen, but it’s definitely not a guarantee. The ball is in Nvidia’s court and the company may not be willing to spare resources on optimizing FidelityFX to work on GeForce GPUs.

FSR is an interesting solution that could dethrone DLSS at some point in time. However, as of right now, Nvidia is likely to maintain the upper hand due to the performance differences between the two. With FidelityFX Super Resolution launching on June 22, we will just have to wait for Nvidia’s response to know whether FSR will make it to GeForce cards.