The Sony Bravia X8000H and Bravia X7500H are both available in three sizes, but the end user pricing differs quite a bit from what’s mentioned on Sony India’s website. According to the press release sent out by Sony, these are prices and sizes for the X8000H series: 85-inch will retail at Rs. 5,99,990, and the 65-inch will sell for Rs. 1,39,990. There’s a 49-inch model too but you’ll have to call them to get a quote.

Both Sony series are said to be available across all major online and offline store in India. 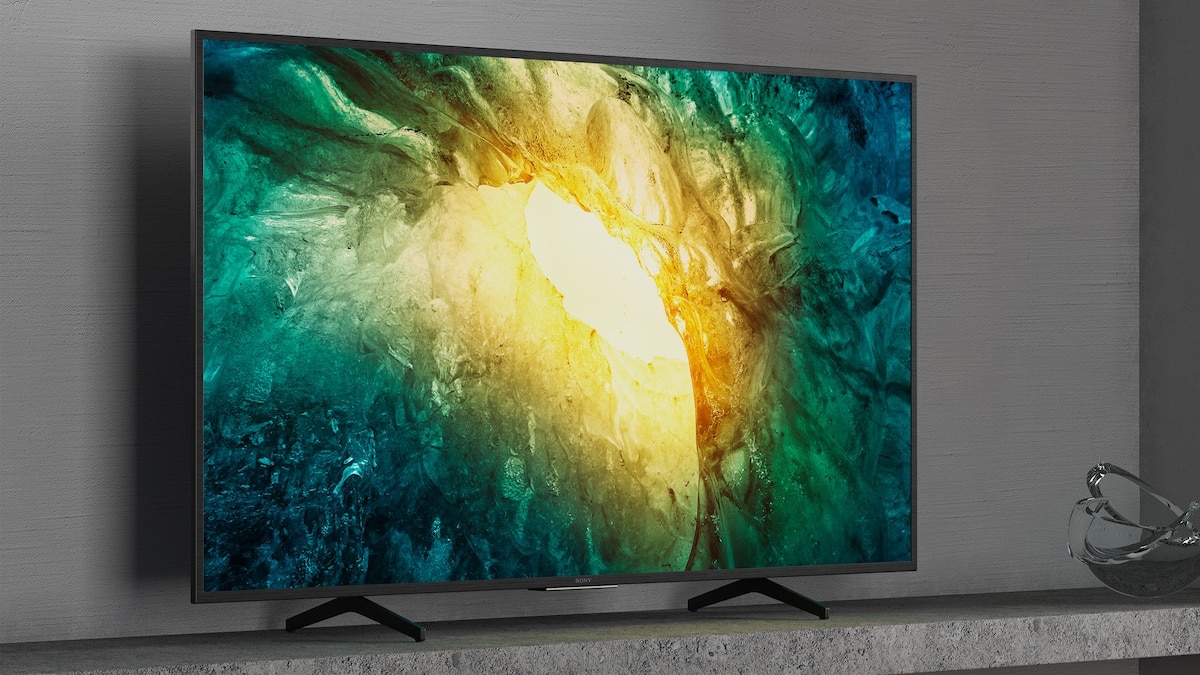 The Sony X7500H series also features Wi-Fi 802.11ac, Bluetooth 4.2, and two USB ports on the side. You also get an RF input, one composite video input, and a total of three HDMI ports. There’s no support for HDMI-CEC in this series. You still get a single output each for optical and analog audio. The models here also have two 10W speakers, sports Dolby Audio and DTS HD sound.