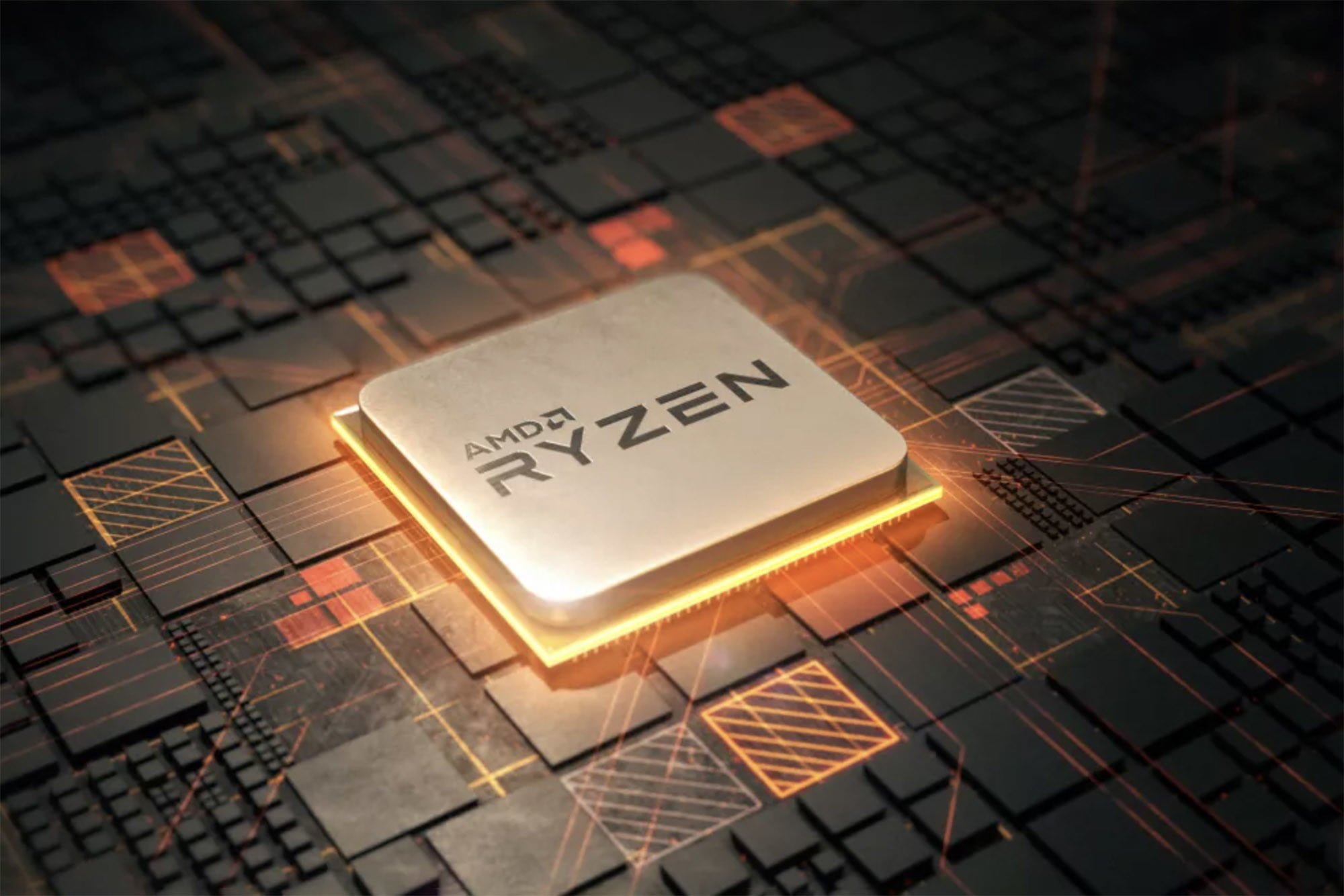 Leaker ExecutableFix has revealed new information about AMD’s upcoming Ryzen 6000 range of APUs. The new chips will reportedly be the only ones to feature the Zen 3+ architecture based on a 6nm process, and they’ll also have Zen 3+ cores alongside up to 12 RDNA 2 GPU cores (50% more than the best APUs AMD currently offers).

Rembrandt is RDNA 2 based with a maximum of 12 CUs 🔥

A leaked road map from 2020 revealed that Ryzen 6000 APUs were in the works. Code-named Rembrandt, the new APUs were originally slated to launch alongside Ryzen 6000 CPUs, code-named Warhol. Ryzen 6000 CPUs were also going to use the Zen 3+ architecture, but the design was apparently scrapped in favor of a full desktop refresh similar to the Ryzen 3000XT series.

As for the Rembrandt APUs, ExecutableFix reports that the top chip will feature 12 RDNA 2 compute units (CUs). With 64 stream processors on each CU, Rembrandt will offer up to 768 stream processors, 256 more than the Ryzen 5700G that launched in April. Besides more raw power, we expect more efficiency out of the RDNA 2 cores as AMD continues to refine its graphics architecture.

According to the leaked road map, Ryzen 6000 APUs will support PCIe 4.0 and DDR5 memory, and the new APUs will use the upcoming AM5 socket. Wccftech reports that the APUs will support up to DDR5-5200, 20 PCIe Gen 4 lanes, and two USB 4 ports. They’ll also feature AMD’s CVML (Compute Vision and Machine Learning) tech, offering A.I. enhancements similar to what Intel offers.

Zen 3+ is being built using the 6nm process node, and we expect AMD to continue partnering with TSMC for manufacturing. A shrink in die size will offer better performance with lower power demands, offering a glimpse of how the 5nm Ryzen 7000 CPUs will perform down the line. For graphics, AMD could be bolstering its integrated offerings. A report from April suggested that AMD is looking into including integrated graphics across its desktop processors to compete with Intel’s integrated Xe graphics.

The rumor mill says that Rembrandt APUs will launch in early 2022, but the timeline is a little hazy. AMD will likely introduce the AM5 socket with the Zen 4-based Ryzen 6000 CPUs, which are also apparently launching in early 2022. We expect to see Ryzen 6000 APUs in 2022, but given the global semiconductor shortage, they could arrive later in the year.