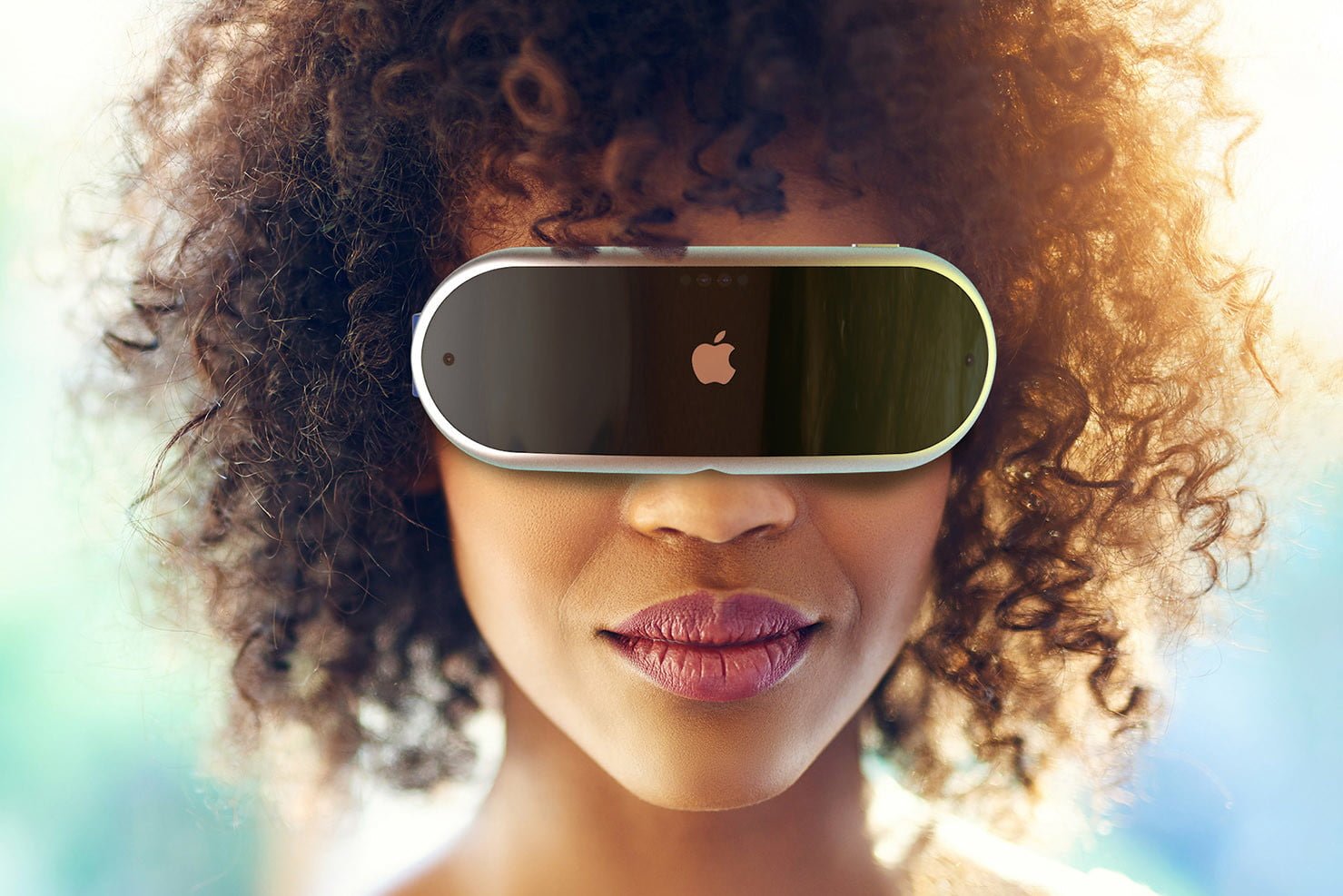 With the introduction of AirTag, HomePod Mini, and a ton of services and subscriptions in recent years, Apple has been moving outside its traditional Mac-iPhone-iPad lineup. All that will pale in comparison to what’s rumored to come next: A full-featured mixed-reality (MR) headset.

Yet while this new device might seem like a surprise totally out of left field, Apple has actually been leaving all sorts of breadcrumbs to clue up savvy observers, intentionally or not.

When you add these hints together, it seems like Apple has all the pieces of the puzzle ready — it just needs to put them together. That makes it feel an awful lot like Apple’s MR headset has been hiding in plain sight for years.

To see what I mean, we need to take a look at the iPad Pro’s camera setup. Or rather, at one of the lenses contained within the camera array: The lidar scanner. This scans and maps your surroundings, such as the room you are in, helping to enable augmented reality (AR) features for use in apps and games. It has since spread to the iPhone and, if rumors are to be believed, will also make an appearance on Apple’s headset, where it will be essential for creating realistic AR environments.

According to The Information, Apple’s headset will come with up to a dozen cameras and lidar sensors. If that turns out to be correct, the knowledge Apple gleaned from first equipping the 2020 iPad Pro with a lidar scanner will have been invaluable for incorporating this tech into its AR headset. Although no one realized it at the time, Apple was likely playing the long game.

There is another thing that Apple has perfected on the iPhone that it can transfer to its upcoming headset: Its biometric sensors. On the iPhone and iPad Pro, this takes the form of Face ID. On the company’s headset, rumors indicate it will be realized as an iris scanning feature — and perhaps more.

An iris scanner would be used to authenticate purchases or unlock your accounts in much the same way Face ID currently does in the iPhone and iPad Pro. That’s according to reliable Apple analyst Ming-Chi Kuo, who also believes the headset will contain six cameras for “innovative biometrics.” While the iris scanner likely comes under that heading, it is unclear what else Apple could have up its sleeve in this area. It sounds encouraging, though, given Apple’s ability to combine high-end biometrics with robust security in the past.

And that is important because any iris scanning capability will need to be able to store your unique biometric data in an incredibly secure way so as to prevent rogue actors from hijacking it for nefarious purposes. Face ID is already adept at walling off potential attacks and much of the underlying tech that powers that security will likely be repurposed in Apple’s iris scanner.

Face ID may have provided some early hints at what is to come in Apple’s AR headset, but it is not the only piece of kit that Apple has been learning from. The company has been buying a host of other companies in recent years, and while predicting what it might do next based on the companies it buys is often akin to reading tea leaves, there are some places where we can see the headset’s fingerprints.

Some of the companies Apple has bought could well be headed to the upcoming headset, like virtual reality firms NextVR and Spektral. Others are less clear cut, such as the companies Apple has been snapping up that are thought to now be contributing towards its self-driving car project, or that will likely have their tech incorporated into future iPhones.

Yet just as with Apple’s biometric advances, there are likely plenty of things the company can learn from adding new camera- and image-processing tech to its mobile devices that could also be translated across to an augmented reality headset. Apple often buys companies not just for the tech they possess but for their gifted workers, too. By purchasing specialized tech firms that have experience in things like advanced algorithms, Apple is strengthening its pool of engineers that is already brimming with talent.

One thing Apple has not had to buy is its in-house M1 chip. Indeed, rather than rely on a third-party outfit to provide its Mac chips ready-made, Apple is now designing its own — with superb results. While all this research and development was thought to be aimed squarely at the Mac, it could also see significant use in Apple’s headset.

Reporter Mark Gurman, who is one of the most accurate Apple analysts out there, has claimed Apple is testing various chips to power its forthcoming headset. All will be chips designed in-house, and some rival the M1 for power and performance. Given how well we know the M1 performs in various Macs, that is great news.

But it is not just how to make a performant chip that Apple has learned when making the M1 — it is how to make an incredibly efficient one, too. That is of utmost importance in something like a headset, where the brains of the machine are in close proximity to your own grey matter, and keeping everything cool and cozy is the difference between comfort and irritation.

Everything that helps the M1 succeed can feasibly do the same for Apple’s headset. If Gurman is right, it would suggest Apple had more than just Macs in mind when it started its quest to build its own world-beating chips.