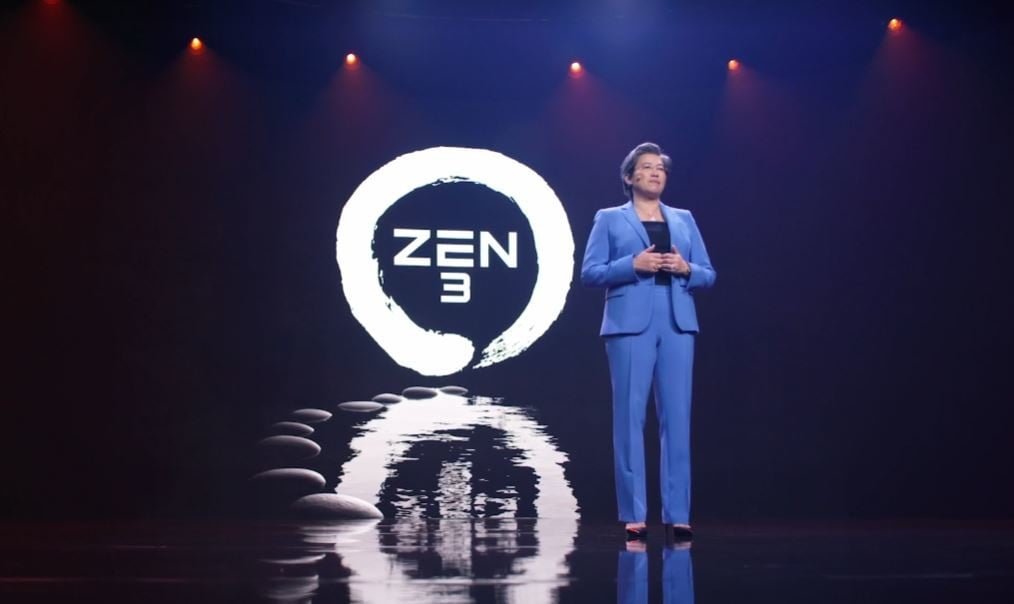 AMD announced that CEO Lisa Su will be delivering the company’s keynote at Computex 2021 this year. Su will be presenting “the AMD vision for the future of computing, including the growing adoption of AMD high-performance computing and graphics solutions” during the keynote, which is titled “AMD Accelerating – The High-Performance Computing Ecosystem.”

Though AMD has not revealed specifics about what it will showcase at Computex during Su’s presentation, the company did call out its Zen 3 and RDNA 2 portfolio, suggesting that there will be some news on the gaming front. Gamers interested in what AMD will announce this year can watch the event, which will be live-streamed from Taipei. Here’s how to watch AMD’s Computex 2021 announcement:

How to watch AMD’s Computex 2021 keynote

AMD’s keynote is scheduled to take place at 10 a.m. local time in Taipei on Tuesday, June 1. U.S. viewers interested in viewing AMD’s livestream will be able to watch Dr. Lisa Su’s presentation at 10 p.m. ET or 7 p.m. PT on Monday, May 31.

The keynote will be streamed on Computex’s YouTube channel as well as on AMD’s website. We have embedded the video feed of Dr. Lisa Su’s keynote above for your convenience. Be sure to also check AMD’s dedicated Computed portal for additional information and news from the show.

If you’re unable to watch the company’s keynote live, Digital Trends will have all the news and announcements from AMD and other industry leaders, so check back regularly with us for all the latest from Computex.

What to expect from AMD’s Computex 2021 keynote

We expect AMD’s keynote to focus on gaming and high-performance computing. Thus far, the company has offered little hint as to what it will announce.

“The past year has shown us the important role high-performance computing plays in our daily lives — from the way we work to the way we learn and play,” Su said. “At this year’s Computex, AMD will share how we accelerate innovation with our ecosystem partners to deliver a leadership product portfolio.”

Industry observers have speculated that AMD could preview its next performance Threadripper CPU at Computex, which would feature the Zen 3 processor architecture. This certainly would showcase AMD’s leadership in processing performance. The company could also unveil new processors to its current Ryzen 5000 series of processors as well as expand its Radeon RX 6000 family with Mobile GPUs for laptops and gaming notebooks.

Additionally, AMD could showcase its updated road map for processors and graphics cards at Computex, giving gamers a preview of what to expect in the next few years. The company is also rumored to be moving to a new architecture for its next-gen RDNA 3 graphics architecture that will give the future Radeon RX 7000 series a major uplift in performance thanks to a new manufacturing process called MCM. Su could use a portion of her stage time to talk about MCM and the performance of RDNA 3 during her keynote.