Insta360 is about to reveal … exactly what? | Digital Trends 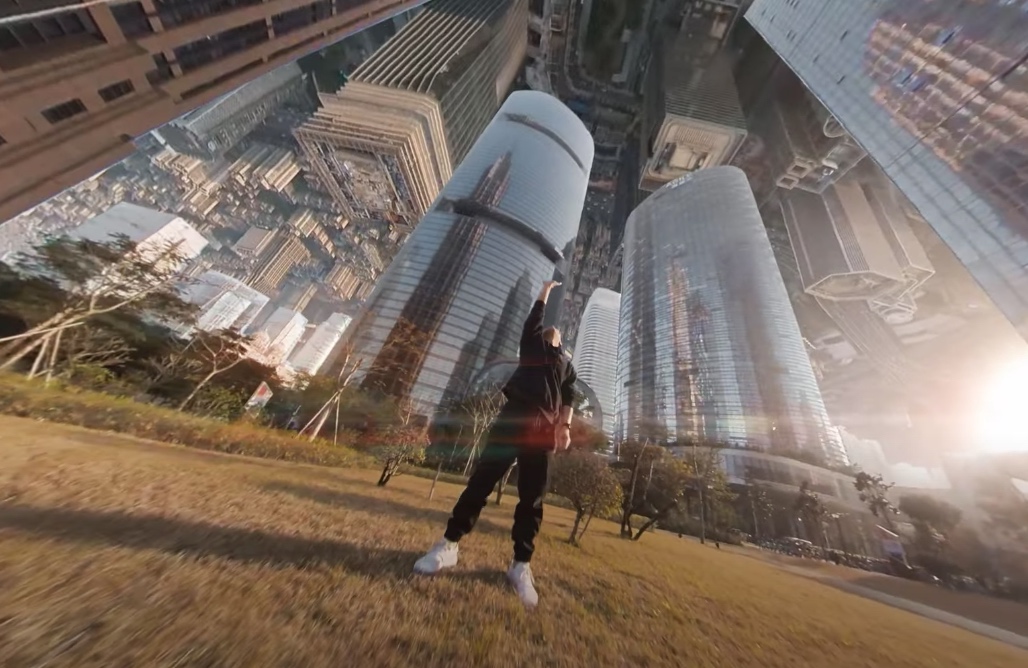 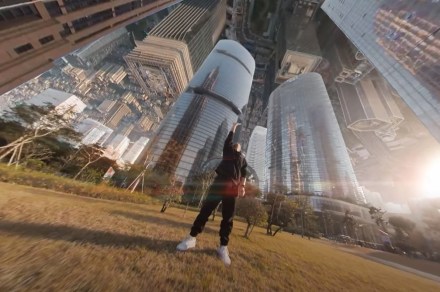 Insta360 is on the verge of unveiling a new product, but a promotional video released just ahead of Tuesday’s event is giving little away.

The 20-second video (below), titled Elevate Your Creativity,  shows point-of-view footage that heads rapidly toward the ground and straight into a hand that’s held aloft in apparent anticipation of receiving whatever it is that’s coming toward it. And that’s pretty much it.

Current suggestions for Insta360’s new device include everything from a drone to a drone attachment to an action camera. Entering the drone market would seem like a high-risk move considering how DJI is pretty much dominating it right now, so some kind of attachment for an existing drone seems more likely. Whether Insta360 has done a deal with DJI, a DJI rival, or is going it alone with the new device remains to be seen.

Whatever it is, it’s clearly designed for aerial photography, but beyond that we’ll just have to wait until tomorrow to find out what exactly Insta360 has come up with.

All will be revealed at 9 a.m. ET on Tuesday, May 24, so be sure to check back for more information.

China-based Insta360 has been steadily making a name for itself in the action- and 360-degree-camera market since its launch in 2015.

A couple of months ago, Digital Trends reviewed the most recent addition to Insta360’s lineup, the ONE RS. The setup impressed on a lot of levels, with notable features including its modular design, excellent software and app integration, and attractive price tag. The Twin Edition, for example, includes a 4K lens and a 5.7K 360 lens for a reasonable $550.