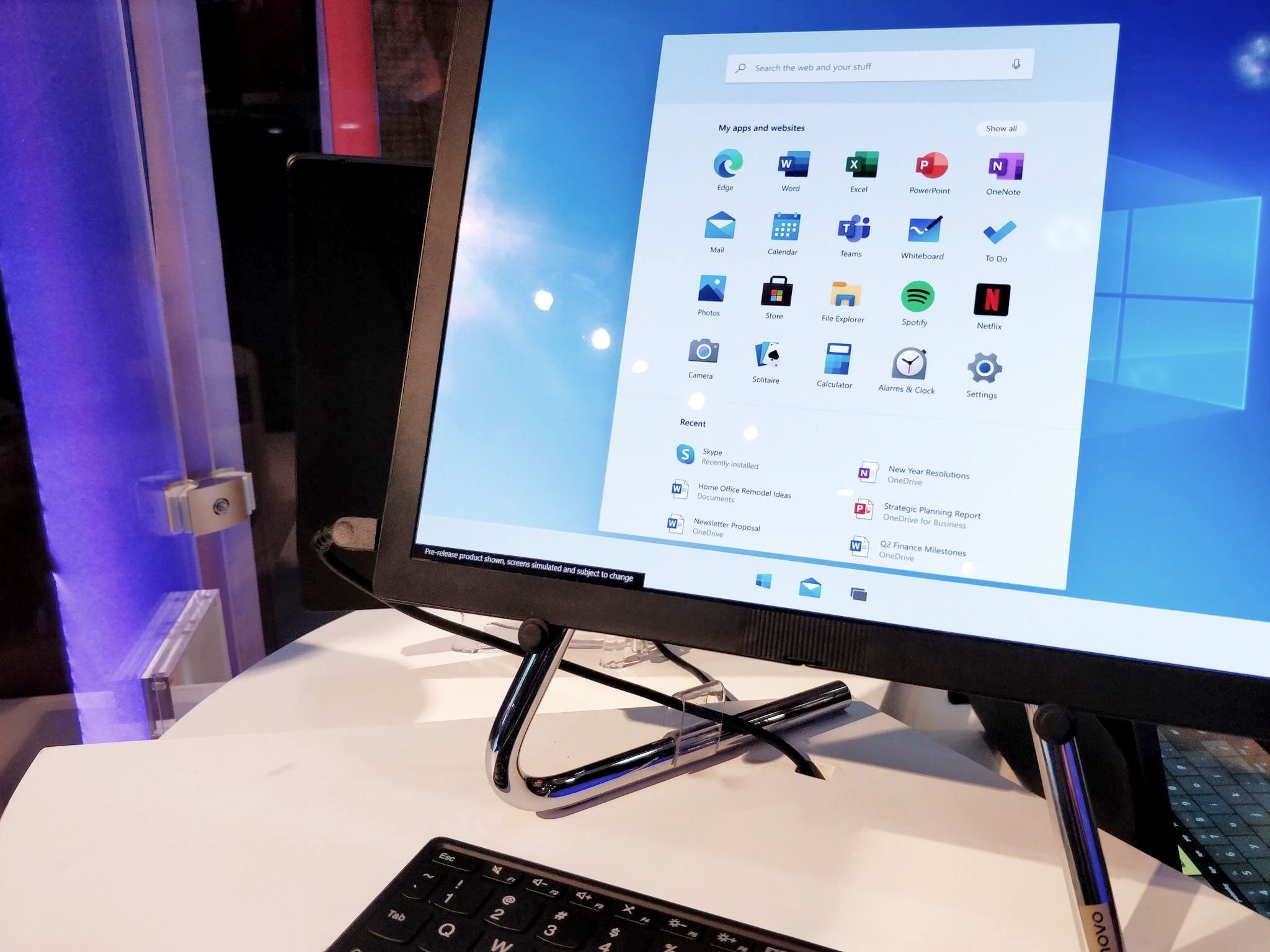 Microsoft’s next-generation Windows 10X operating system, which was meant to take on Chrome OS, is seeing yet another delay. The company has reportedly put Windows 10X on the shelf for now, so it can refocus on the regular version of Windows 10, according to a report from Petri.com’s Brad Sams.

Microsoft reports that there are a total of 1.3 billion active Windows 10 devices in the world, and now Windows could finally see some glory after having taken a back seat in more recent years with smaller updates. Some elements and other technologies from Windows 10X, such as user interface updates and app containers, could still arrive in regular Windows 10, according to Sams. However, the lightweight Windows 10X  “isn’t coming to market anytime soon” and “10X is on the back burner for now.”

Microsoft watcher Zac Bowden also confirms the rumors, saying that he has been hearing the same plans for 10X over the past few weeks. Microsoft apparently stopped testing Windows 10X internally in February and has not restarted it since then. The company even removed self-host images of the operating system that were used internally on Surface devices.

These are all just rumors, but Microsoft has officially been reluctant to talk about Windows 10X. The operating system was originally revealed in late 2019 at Microsoft’s last in-person Surface event, and is intended to power a new wave of dual-screen PCs. But when the pandemic hit and severely impacted the PC industry’s supply chain, Microsoft said it would refocus 10X for single-screen experiences in Education and Business instead.

Since then, leaks revealed a working version of what was believed to be a final version of the operating system, causing many to believe a launch could come in the second half of this year. Now it seems there’s little reason to believe this will happen.

You can expect Microsoft to focus on what is currently known among enthusiasts as the Windows 10 Sun Valley Update. This update is believed to bring a massive redesign to Windows 10, with a new Start Menu, floating jump lists in the Taskbar, and refreshed fonts, icons, and sounds.

Microsoft’s annual Build conference is coming up later this month, so expect to hear more about the future of Windows 10 at that time. Also, lookout for a “What’s next for Windows” event that could feature a more consumer-centric focus and a deeper dive deeper into any new features coming to Windows 10.