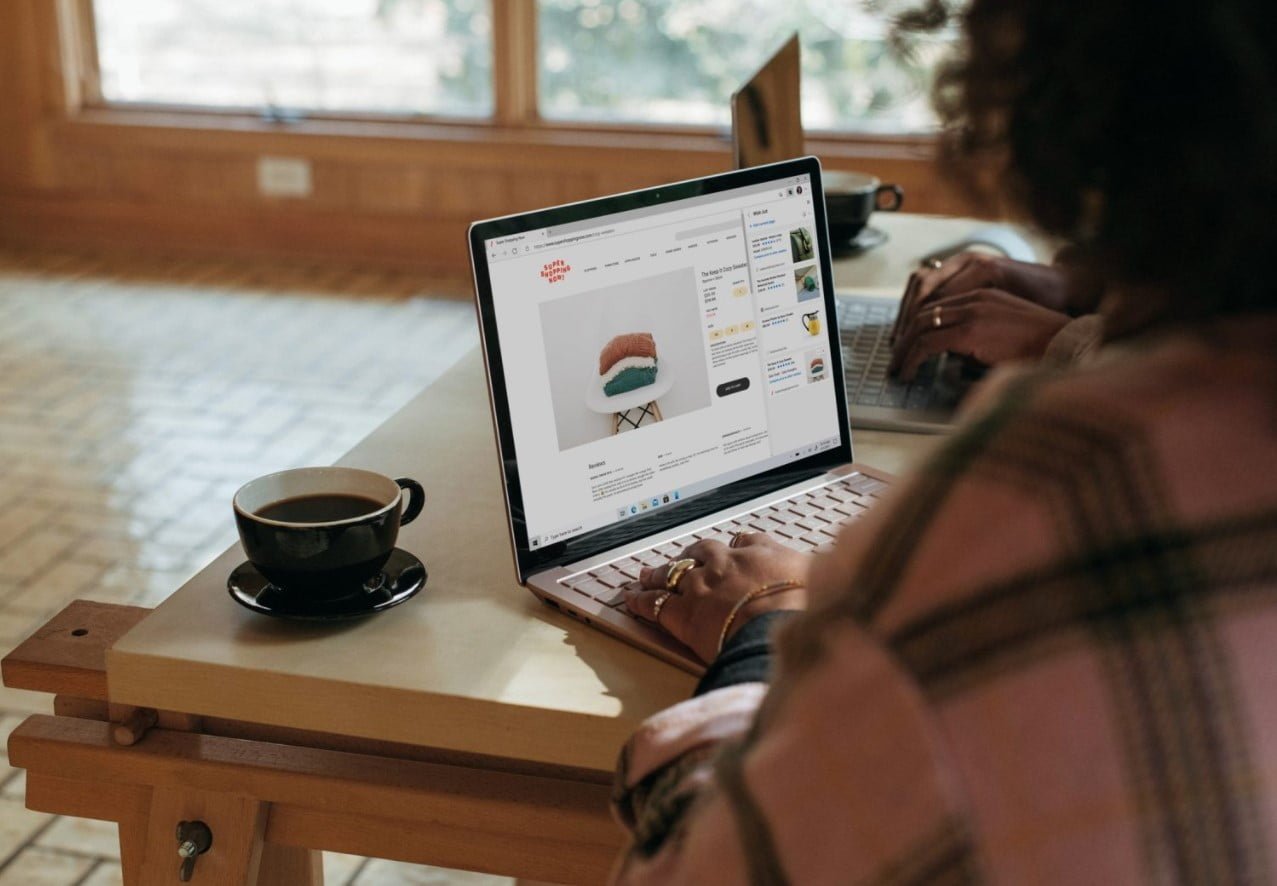 Microsoft Edge, the company’s signature browser, has been receiving updates throughout the year — and there is more to come. The current feature road map for Edge reveals that some interesting changes to the browser are coming soon. While there are also some smaller updates in development, the two standouts include tab groups and Video Picture in Picture (PiP).

The road map presented by Microsoft covers a timeline from late last year through September 2021 and includes over 70 changes to Microsoft Edge. A lot of these changes have already been implemented, such as the addition of the date of birth to autofill or the ability to bulk-delete passwords. However, Microsoft’s plans for the rest of the year are slightly more interesting than the minor quality of life changes we’ve received thus far.

One change that many Edge users may have been looking forward to is tab grouping. Already present in Google Chrome, tab groups allow users to organize browser tabs. Edge users will be able to categorize them according to user-defined groups. The tabs will then show up in separate sections and will be easy to distinguish from other groups of tabs. It will also be possible to move tabs within their designated groups in order to organize them. This change is going to be added with version 93 of Microsoft Edge, which according to Microsoft should be released this month.

The next feature of note is related to the Video Picture in Picture (PiP) function. This feature is already available in Chrome via an extension. While PiP has already been a part of Edge for some time, finding and using it wasn’t a very intuitive process. Microsoft is bringing improvements that might make it more widely used.

Video Picture in Picture allows users to watch videos in a floating window in the corner of their screen. The video can be interacted with at any time in order to maximize the window, pause the video, and more. The small video preview can also be moved around the screen, and even off-screen. In Edge, accessing this feature used to be a bit of a chore. Starting with Microsoft Edge version 93, PiP will be accessible from a hover toolbar. Simply hovering over an active video will allow users to watch it in PiP mode. This improvement is still in development and is set to launch in September.

Other features that are coming to Edge soon include automatic translation for unknown languages, improved family safety measures, and price history on Amazon Prime as well as nine other retailers. According to Microsoft, we can expect to see all of these in September or later.

As Microsoft recently announced the sunsetting date of Internet Explorer, the new, Chromium-based Edge is its main browser. It’s likely that the company will keep updating Edge in order to try to compete with other major browsers, such as Chrome and Firefox, but also to match the productivity-oriented Windows 11, set to release sometime this year.