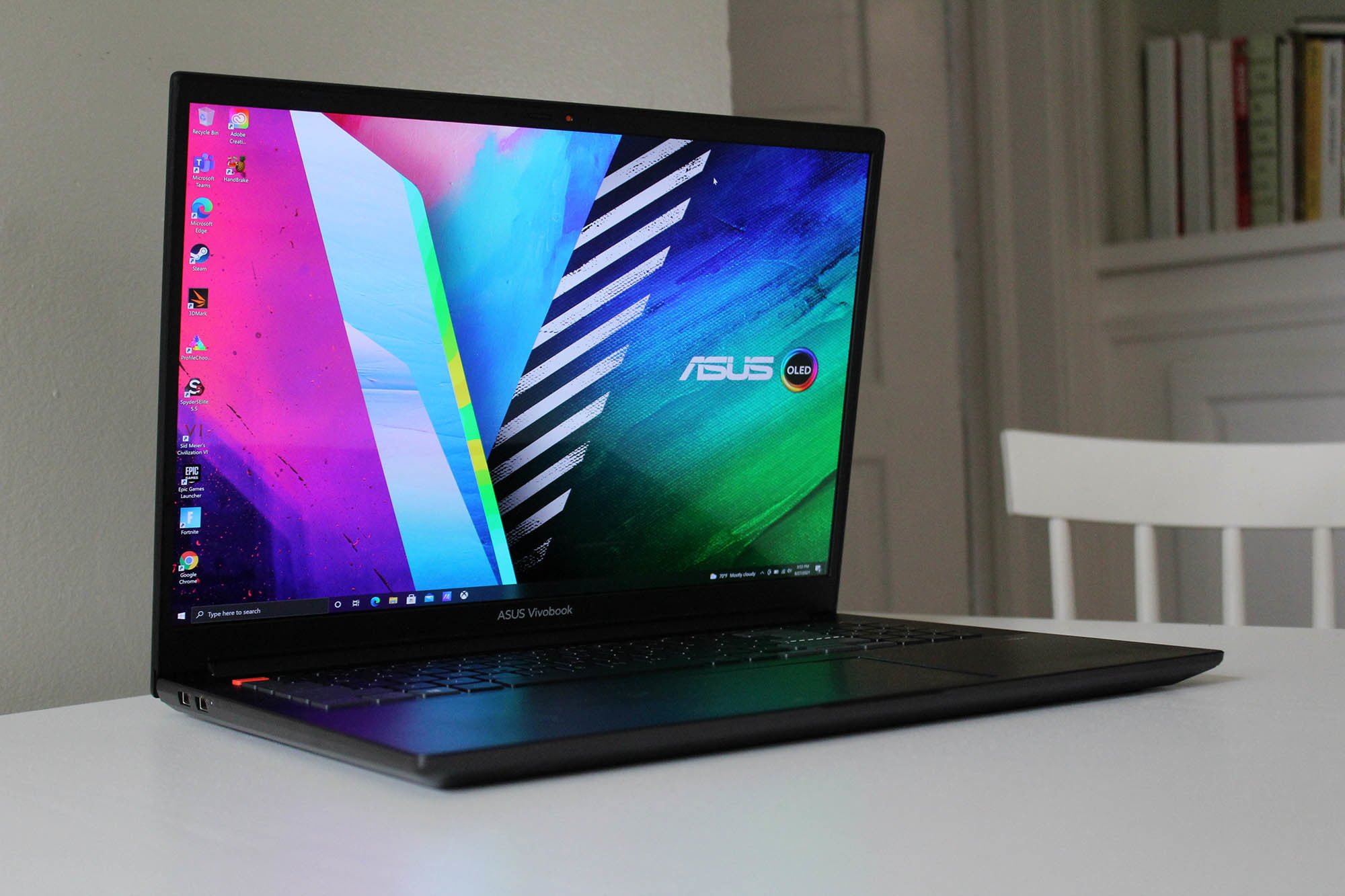 VESA, which creates display and interface standards, revealed a new tier for its DisplayHDR certification on Thursday. DisplayHDR True Black 600 now occupies the top spot on the certification chart, with validated displays boasting 600 nits of peak brightness and black levels down to 0.0005 nits.

The DisplayHDR standard tracks high-dynamic range (HDR) across display types, but the True Black certification is reserved for OLED displays. OLED displays don’t have a backlight like most other display technologies. Instead, each pixel can emit its own light, allowing OLED displays to achieve “true black” levels, boosting the contrast and color.

There are only three displays available under the new standard — the screens on the Asus Vivobook Pro 14, 14X, and, 15 laptops. Asus announced these new laptops along with a new desktop, monitor, motherboard, and more. Each of the new laptops feature the same OLED panel, which should offer excellent display quality and color accuracy.

“Asus is proud to announce its family of Vivobook Pro laptops with industry-first VESA DisplayHDR True Black 600 certified displays,” Rex Lee, head of personal computing at Asus, said. The Asus ProArt laptops are the first to adopt the new standard, but further adoption should come soon.

OLED displays are showing up in more laptops. Asus’ refreshed ProArt range features them across the board. Although they look much better than a traditional LED or LCD display, OLED displays have a problem — burn-in. Over time, static images will remain on the display, laying over the top of whatever’s on screen.

There are various ways to prevent burn-in, and most panels have technologies like pixel shifting and pixel refresh to avoid it. However, burn-in is still possible, which could present an issue for laptops. Unlike an OLED TV or monitor, you can’t swap out the display on your laptop, forcing you to replace the entire machine if your display has burn-in.

Thankfully, burn-in prevention technologies help passively. On top of that, you need to leave a static image on screen for hundreds of hours for burn-in to happen — think a news logo or score counter. The only potential issue on a desktop is the Windows Taskbar, which you can hide in the Windows settings menu.

Although Asus is the first to capitalize on the new standard, adoption among laptop makers is happening fast. “Several dozen laptop product families from multiple vendors have already been certified to the DisplayHDR True Black specification at the 400 and 500 tier levels. This demonstrates the growing acceptance and adoption of … emissive displays in the PC industry in general,” Roland Wooster, chairman of the VESA task group, said.