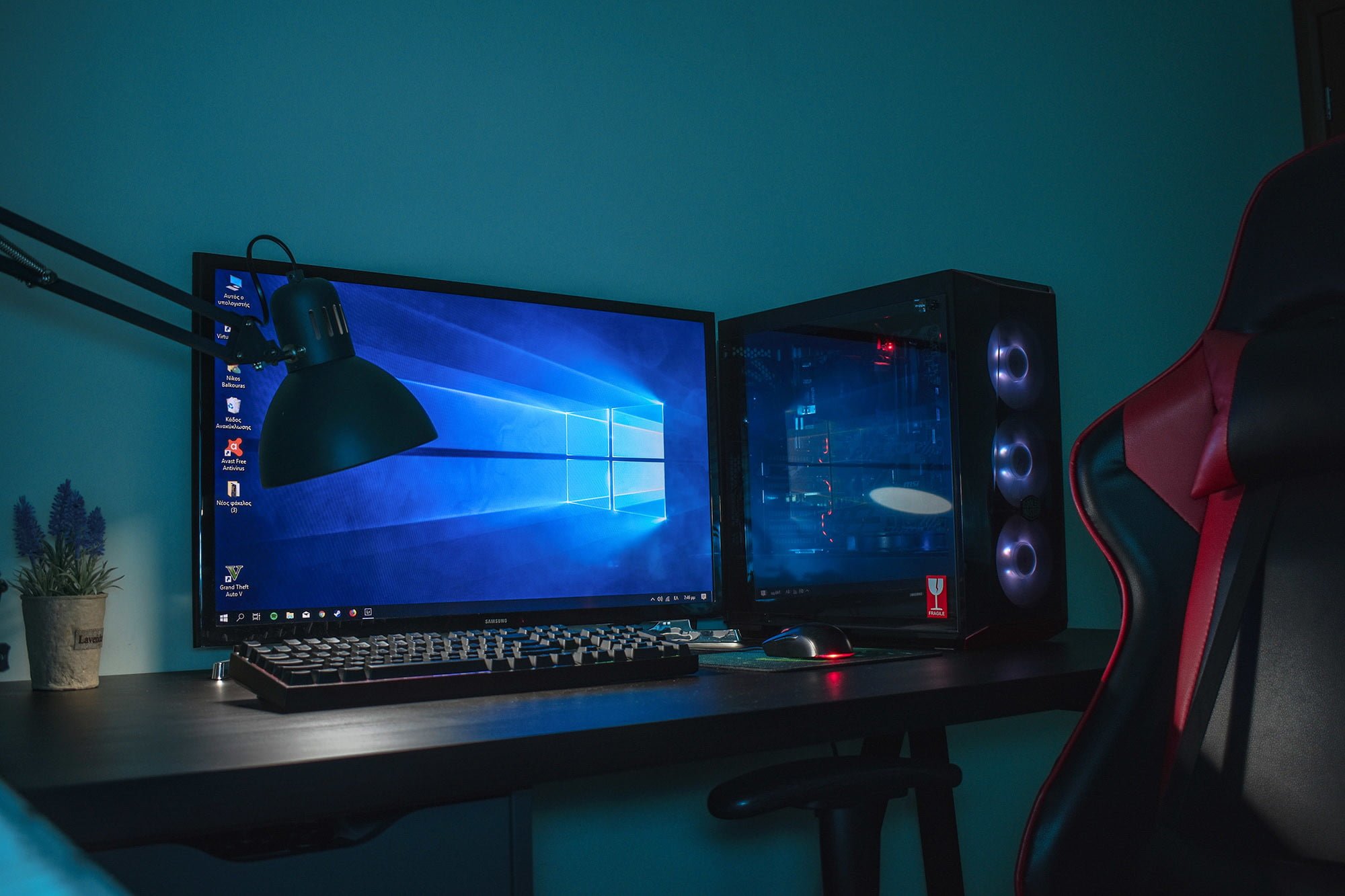 PCs began seeing an unprecedented surge in demand in 2020, but that won’t last forever. According to the latest forecast from the International Data Corporation (IDC) Worldwide Quarterly Personal Computing Device Tracker, the overall shipments of PCs worldwide are expected to grow throughout 2021 before dropping off in 2022.

IDC predicts the shipments of personal computing devices to grow 14.2% to 347 million units in 2021. This figure is down from its earlier prediction in May of 18% growth. Supply constraints are the main reason for the decrease. IDC predicted growth in the tablet market as well, but at a much slower pace of 3.4%.

“We continue to believe the PC and tablet markets are supply-constrained and that demand is still there,” said Ryan Reith, program vice president with IDC’s Worldwide Mobile Device Tracker. “The lengthening of the supply shortages combined with ongoing logistical issues are presenting the industry with some big challenges.”

During the 2021-2025 forecast period, all PC devices, including desktops, notebooks, and workstations, are expected to see a 3.2% rise while tablets are expected to decline by 1.5%. Despite short-term supply chain and logistical challenges, notebook PCs will remain the biggest driver of PC growth.

PCs played a huge role in consumers’ lives during the pandemic. They ensured safe working, learning, gaming and much more over the last one-and-a-half years. Even though things are slowly going back to normal, personal computing devices are expected to retain a central role in most consumers’ personal lives.

IDC predicted a much lower estimate for PC demand before the pandemic hit. “In November of 2019, we published our last prepandemic forecast, which stretched out to 2023. At that juncture, we projected a total market of 367 million units in 2023. Today, we are expecting over half a billion units of personal computing devices to be shipped that year.”

Forecasts suggest that the latter years of the 2021-2025 period will witness an increase in consumer spending on areas such as travel and leisure – categories that were most affected by the lockdown – instead of technology. However, even when that happens, the total demand for PC devices will still be greater than what it would have been if many people had not spent the last few months working, learning, connecting, and gaming online.