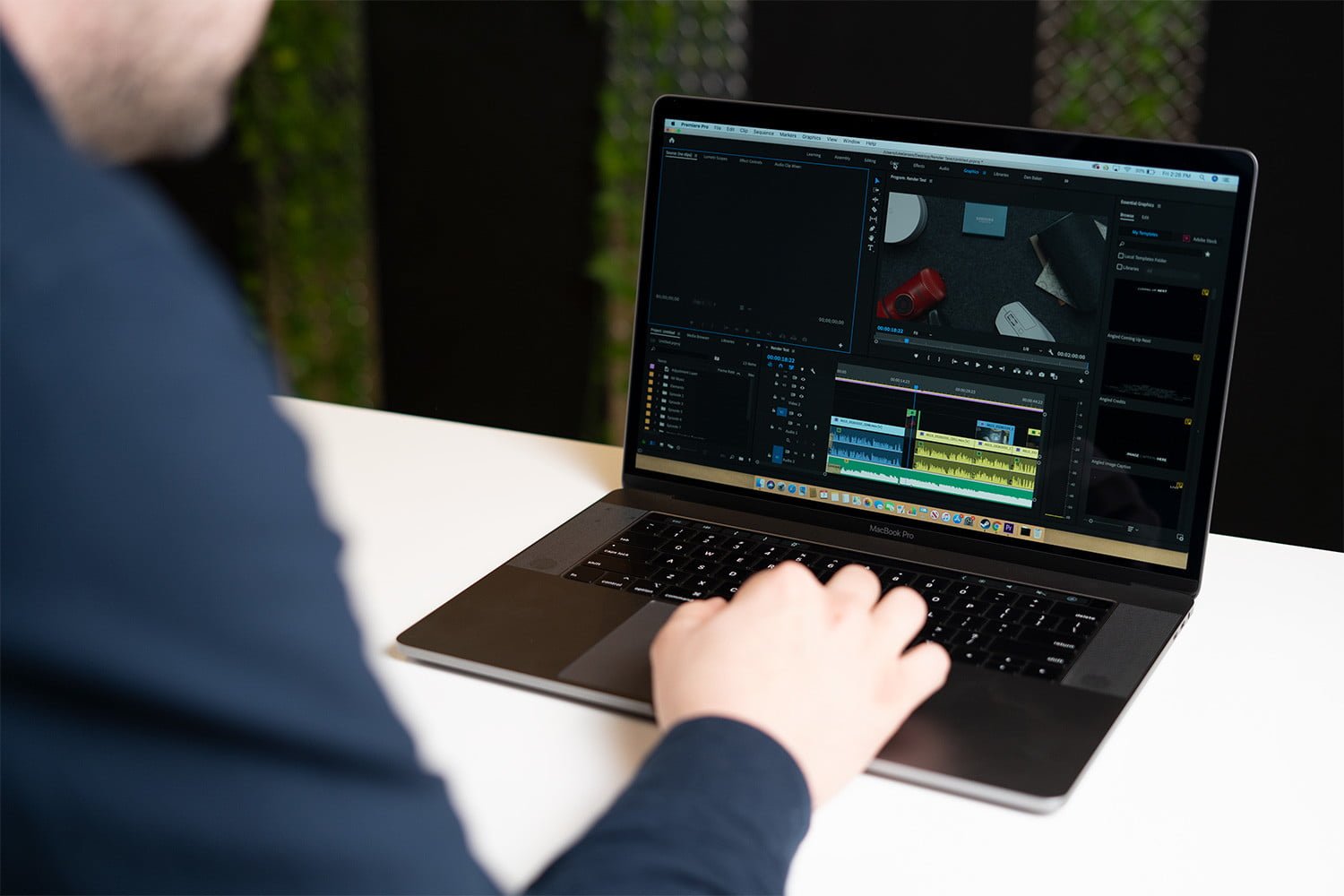 If you’ve been waiting for Adobe’s video-editing suite to take full advantage of the speed increases granted by Apple’s M1 Macs, today is your lucky day. Adobe has just announced Premiere Pro runs natively on the new chip architecture, joining a stable of the company’s other apps in making the switch.

Premiere Pro has actually been available on M1-enabled Macs since December 2020, but ever since then, it has only been offered as a beta. Now, though, the full version has been launched to the public.

Back in June, an Adobe blog outlined some of the enhancements the company had seen while testing the M1 edition of Premiere Pro. This explained the app launched 50% faster on M1 Macs than on Intel-based equivalents, let you open projects 77% faster, and saved projects 168% faster. Scene Edit Detection improved even more and is now three times faster. There are other advances for effects, importing, exporting, and more.

Despite plenty of software not immediately running natively on M1 Macs, Apple has actually made the experience fairly painless for consumers. That’s because M1 Macs come with a piece of software called Rosetta 2. This automatically ‘translates’ apps built for Intel systems so that they run on the new M1 architecture. Users do not have to run any special software themselves or tweak any settings — the entire process is automatic and never even noticeable.

Still, Adobe’s blog testifies as to the benefits of apps running natively on M1 chips rather than through Rosetta 2. When we spoke to developers about developing their apps for M1, many told us the new architecture unlocked things that were previously impossible on Intel systems, as well as allowing them to build more powerful features into their apps thanks to the increased performance of the chip. Now, it seems like users of Premiere Pro will feel the benefits too.

It is not the first app Adobe has migrated to Apple’s new platform, though. Lightroom made the leap in December 2020, Photoshop followed in March 2021, then Lightroom Classic, Illustrator, and InDesign arrived in June.