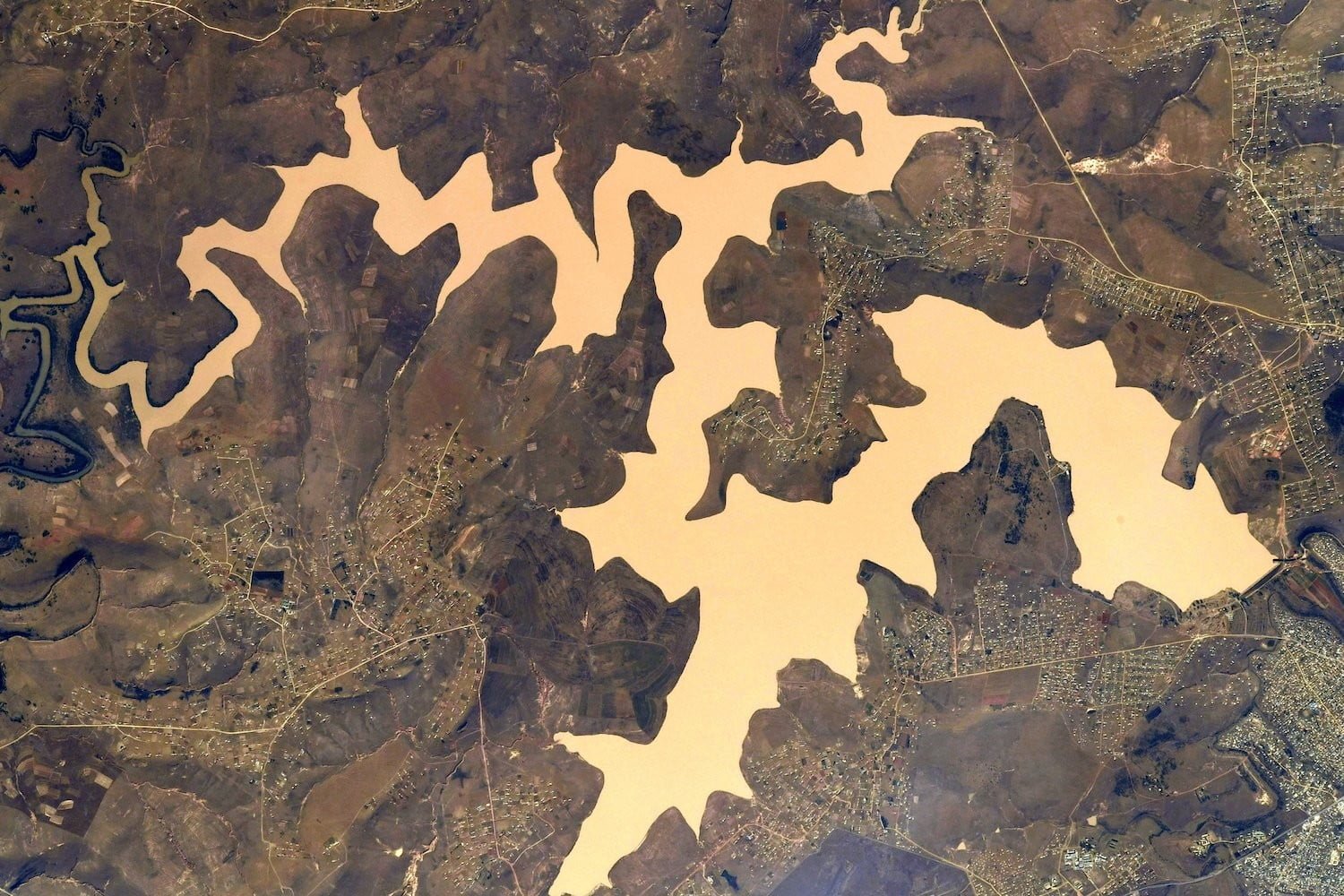 During his most recent six-month stint on the International Space Station (ISS), astronaut Thomas Pesquet earned a reputation for taking sublime photos of Earth 250 miles below.

Pesquet returned from the orbiting outpost a couple of weeks ago, but despite posting lots of images while in space, he still has plenty left over that he’s keen to share with his many fans on Twitter and Instagram.

So since returning to Earth, he’s been putting more of his impressive photos online, with his latest post (below) featuring two striking images captured over Peru and Africa.

“Repetitive forms on Earth, but on closer inspection very, very different landscapes,” Pesquet wrote in a message accompanying the photos, adding, “The mountains of Peru emerge from the clouds, looking similar to the landscape in Africa emerging from a river.”

🌎🔍 Repetitive forms on Earth, but on closer inspection very, very different landscapes. The mountains of Peru emerge from the clouds, looking similar to the landscape in Africa emerging from a river. #MissionAlpha pic.twitter.com/q1Edgu6sK3

Many of Pesquet’s pictures, like the ones above and below, resemble paintings and remind us of the boundless beauty of Earth’s numerous and varied landscapes.

Guinea Bissau 🇬🇼, that I haven&#39;t seen since my last mission four years ago (no I didn&#39;t visit all the places I photograph from space, unfortunately! https://t.co/U9cV9J4ylL #MissionAlpha pic.twitter.com/aWKeBuO7dg

Toward the end of his mission, Pesquet offered some insight into how he manages to achieve such consistently good results with his space-based photography.

Hints of red and ochre, grey rocks and white clouds, flying over the Sahara (a plateau in #Chad here) is never boring. @astro_luca called it the skin of the Earth I think, and he is right, it does resemble skin. https://t.co/M0IOQ9LlS6 #MissionAlpha pic.twitter.com/NEfwl9lsPz

As most of his time on the ISS was spent working on experiments, he didn’t have the chance to simply sit and stare out of the window for hours on end.

So before the start of his mission in April, he spent time researching some of the sights that he wanted to photograph. Crucially, while aboard the space station, he was also able to use special navigation software that shows the path the ISS will take and whether it will be day or night when the satellite passes over particular places.

Despite the enviable vantage point, Pesquet said that it’s “much harder” than you might think to capture stunning Earth images.

“First of all, our orbits mean we only fly over specific areas periodically,” he explained. “Secondly, even if we do fly over an area of interest, it might be during nighttime so there will be nothing to see unless it’s a city with bright streetlights.”

He added that if an astronaut is working when the station passes over an area of photographic interest, it’s not possible to just drop everything and grab the camera.

In other words, many factors have to align for the opportunity to take a great Earth shot. For Pesquet, careful planning clearly paid off.