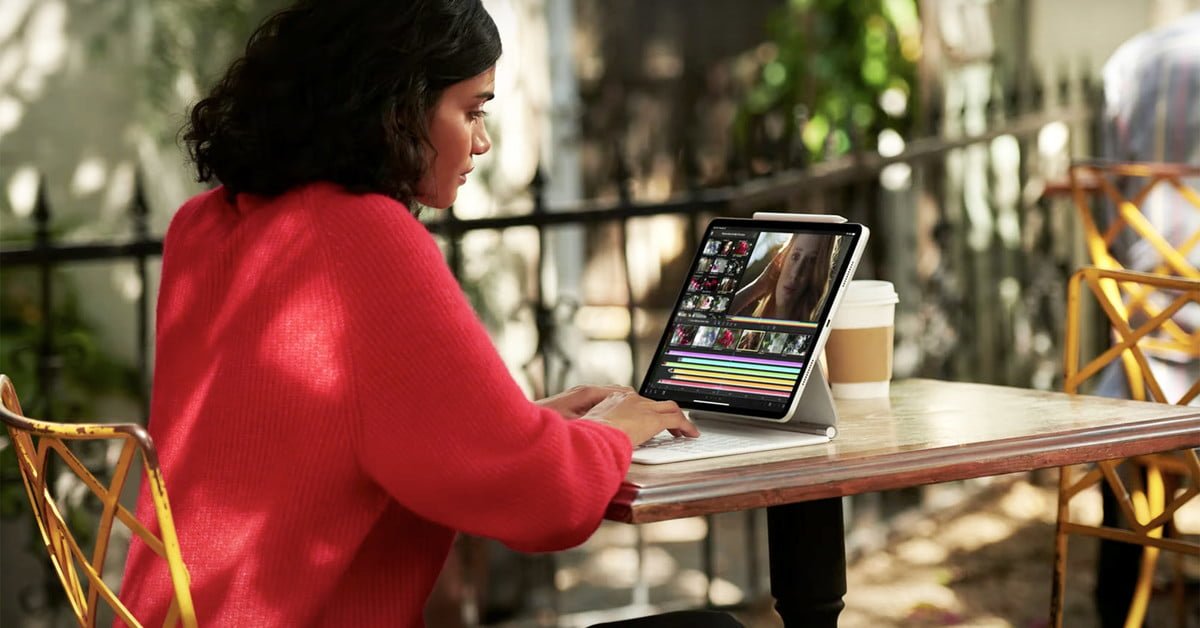 Every year, the iPad becomes more and more like a Mac. It uses a proper keyboard and trackpad with the introduction of the Magic Keyboard, and now, it even runs on a Mac processor, the M1.

Of course, the answer is yes, they could use the same operating system. You might even think bringing the M1 to the iPad Pro increases the odds of that eventually happening. I hate to rain on your parade, but the exact opposite is true.

There are plenty of benefits of a unified operating system for all Apple devices. For one thing, all your apps would work natively no matter what Apple device you are using, reducing the need to buy multiple copies for different platforms. We have the beginnings of that right now with Apple’s Mac Catalyst framework, but it is still a few years away from perfection.

A single OS would probably be less confusing for the average person as well. Instead of having to learn your way around two separate operating systems, there would be just one. Trackpad gestures on MacOS would be the same as on iPadOS, instead of taking different forms as they currently do. It would be a lure to potential switchers — if you ever picked up an iPhone, you would know how to use a Mac.

It would also allow Apple to focus its development efforts on one operating system rather than split the focus between multiple ones. New features and design changes could be rolled out swiftly — and in a unified fashion.

But Apple has denied the likelihood of this ever happening time and time again. If it were going to merge the two, the M1 iPad Pro would be the perfect time to debut this union. It’s a device that not only runs on a desktop chip, but can be kitted out with a keyboard and trackpad or mouse, too. It is, in many ways, a laptop, yet it still runs its own operating system. The iPad hardware is surely ready for this mythical merger to happen, yet here we are, still waiting.

Aha, I hear you say — what about the Worldwide Developers Conference in June? Apple’s developer event would be a great chance to announce that iPadOS and MacOS are fusing together, right? Sure, why not — except the rumor mill has been absolutely silent on this topic. In a world where even one of the most secretive tech companies on the planet struggles to keep anything under wraps, that is a big red flag.

This all-in-one OS hasn’t even been rumored — it’s just not happening. We have had many years of people moving the goalposts with this topic — the iPad works with keyboards; now it works with trackpads; doesn’t MacOS Big Sur look touch-friendly? — each presented as proof that the merger was imminent. If it still hasn’t happened when Apple debuts an iPad running on a desktop chip, it is probably time to call it a day.

There’s no upside for Apple

Ultimately, the real reason Apple will never merge MacOS and iOS is because Apple has very little incentive to do so. The company is happy to continue developing the platforms separate from each other, serving two separate audiences. The iPad Pro has carved out its own market, and based on the continued success of the Mac, it hasn’t been cutting into sales of MacBooks. That’s especially true of the more performance-based, creative professional community.

Apple has said many times that it views the idea of merging its operating systems as a flawed one. Instead of building an OS that is designed for how people use each of Apple’s devices, merging would require sinking to the “lowest common denominator,” in the words of Apple’s Phil Schiller, to try to please everyone.

Apple thinks that by offering both the iPad and the Mac, each with their own operating systems, use cases, and all the rest, it is giving people choice. Some people will only use one device, while others will use both.

That is informative, and sheds light on the reason why Apple has put the M1 chip inside the iPad Pro. Instead of prophesying a forthcoming OS overhaul, Apple has simply decided to give the iPad the best tech it can. Right now, that is the M1 chip.

If the M1 iPad Pro really did herald the start of a new era, it would be a whole lot more obvious, from industry leaks to Apple’s own pronouncements. Instead, what the new iPad Pro tells us is that neither iPadOS nor MacOS are going anywhere. At least, not anytime soon.