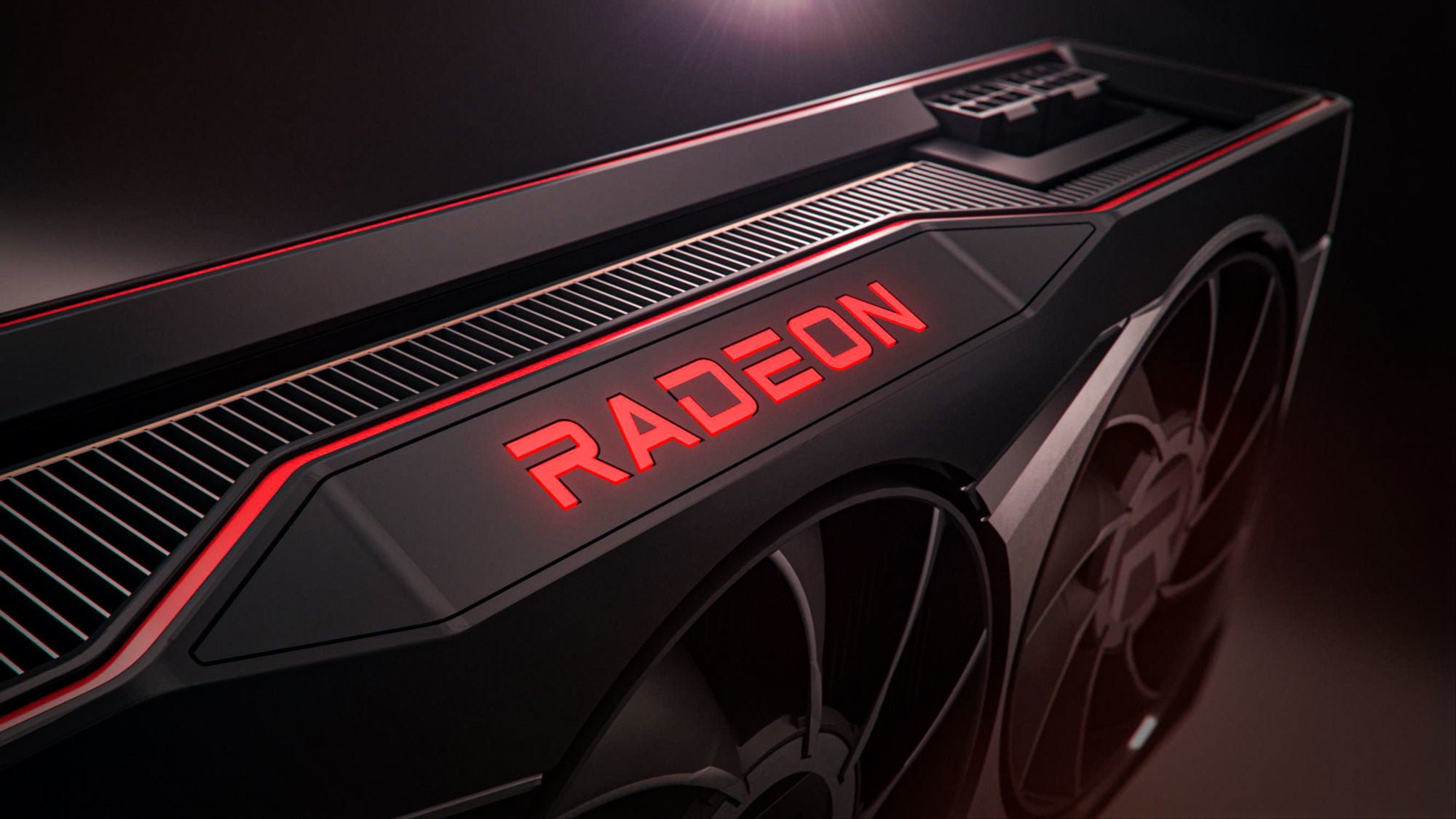 Performance increases are only natural for graphics cards, as driver optimizations squeeze out extra performance, and updated benchmarking rigs contribute to more impressive results. As 3D Center points out, though, there are other factors at work for AMD. Both AMD and Nvidia saw performance gains between December 2020 and June 2021, but AMD saw more of an improvement.

Smart Access Memory (SAM) plays a big role. This feature allows Ryzen 5000 and select Ryzen 3000 processors to access all of the video memory on RX 6000 cards. Nvidia has a similar feature called Resizable Bar. Both features achieve the same goal, but benchmarks show an average 7% improvement with SAM and only a 1% improvement with Resizable Bar.

This difference alone shows the gap described by 3DCenter. Combined with driver optimizations and better test benches, the power of SAM is starting to show through. It’s not a massive improvement, but still enough for AMD to claim the performance crown at certain resolutions.

There are a couple of caveats to 3DCenter’s analysis, though. The first is that the benchmarks only account for rasterized performance, so the data doesn’t consider ray-tracing results. RX 6000 cards have performed worse than RTX 3000 cards in ray tracing benchmarks due to the fact that Nvidia offers DLSS (an upscaling technology that’s essential for ray tracing). AMD recently released a DLSS competitor in the form of FidelityFX Super Resolution, though it’s too soon to draw any firm ray tracing comparisons between the two brands.