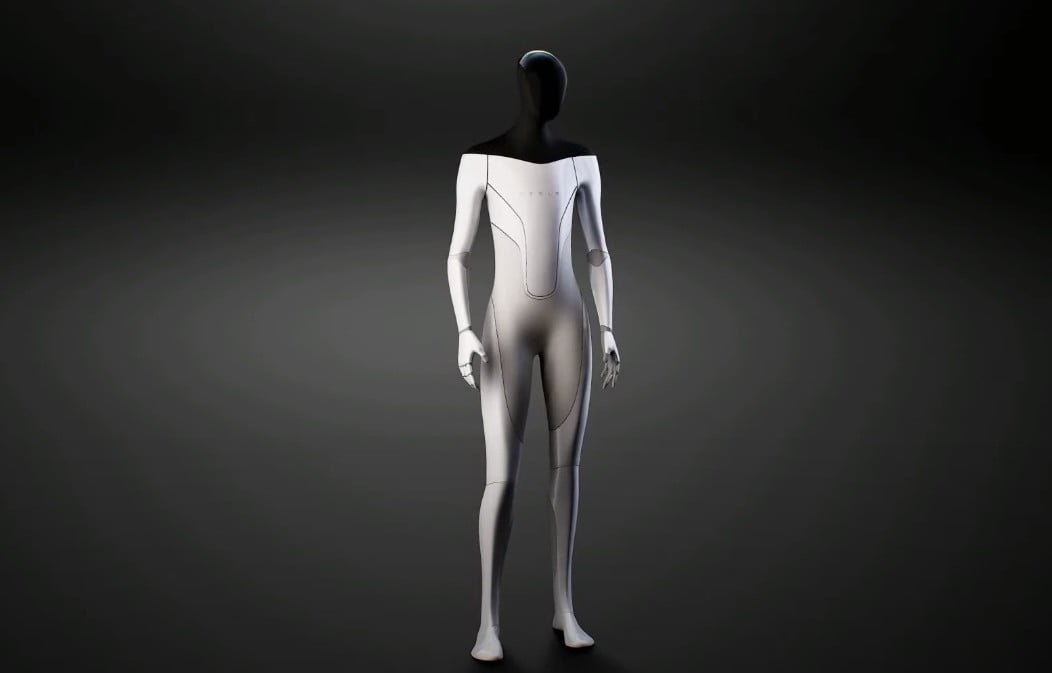 Musk dropped the surprise news during a presentation at Tesla’s A.I. Day event on Thursday, August 19.

The robot was introduced in a video before walking onto stage and performing an astonishingly complex dance. Except the stage version was in fact a human dressed to look like the robot. “Obviously that was not real,” the Tesla CEO confirmed to the audience.

The “Tesla Bot,” as Musk called it, is designed to “eliminate dangerous, repetitive, boring tasks,” with a prototype expected to appear some time next year.

Musk said it made sense to design the robot as Tesla engineers have already created “semi-sentient robots on wheels” in the form of its vehicles, and therefore much of the technology should be able to be refined and transferred.

Tesla Bot stands at 5 foot 8 inches, weighs 125 pounds, and has a display on its head “for useful information.” It’s also packed with actuators for natural movement, including “human-level hands.”

Tesla Bot includes a version of Tesla’s autonomous navigation system powered by multiple cameras to help it find its way and keep clear of hazardous obstacles. Built-in artificial intelligence smarts mean it will be able to learn and respond to instructions. “Please go to the store and get me the following groceries,” Musk offered by way of example.

He also suggested it could perform tasks on the Tesla production line, a comment that may have sent a chill down the spines of the current workforce. On that issue, Musk said he believes that with robot technology taking more and more jobs, offering a universal basic income will become a necessity, adding, “But not right now because this robot doesn’t work.”

Apparently keen to reassure those living in fear of an even more extreme robot takeover, Musk quipped that Tesla Bot has been designed with a top speed of 5 mph “so you can run away from it and most likely overpower it,” adding, “It’s intended to be friendly, of course.”

It’s clearly a monumental task to build and meaningfully deploy a truly useful humanoid robot, with the likes of Honda, for example, having ditched its impressive Asimo robot, and with other more recent efforts falling well short of expectations.

But let’s hope Tesla can take the design to the next level and properly surprise us when it unveils its humanoid robot in 2022.