What Is Wi-Fi 6? A Look at This Wireless Networking Standard | Digital Trends 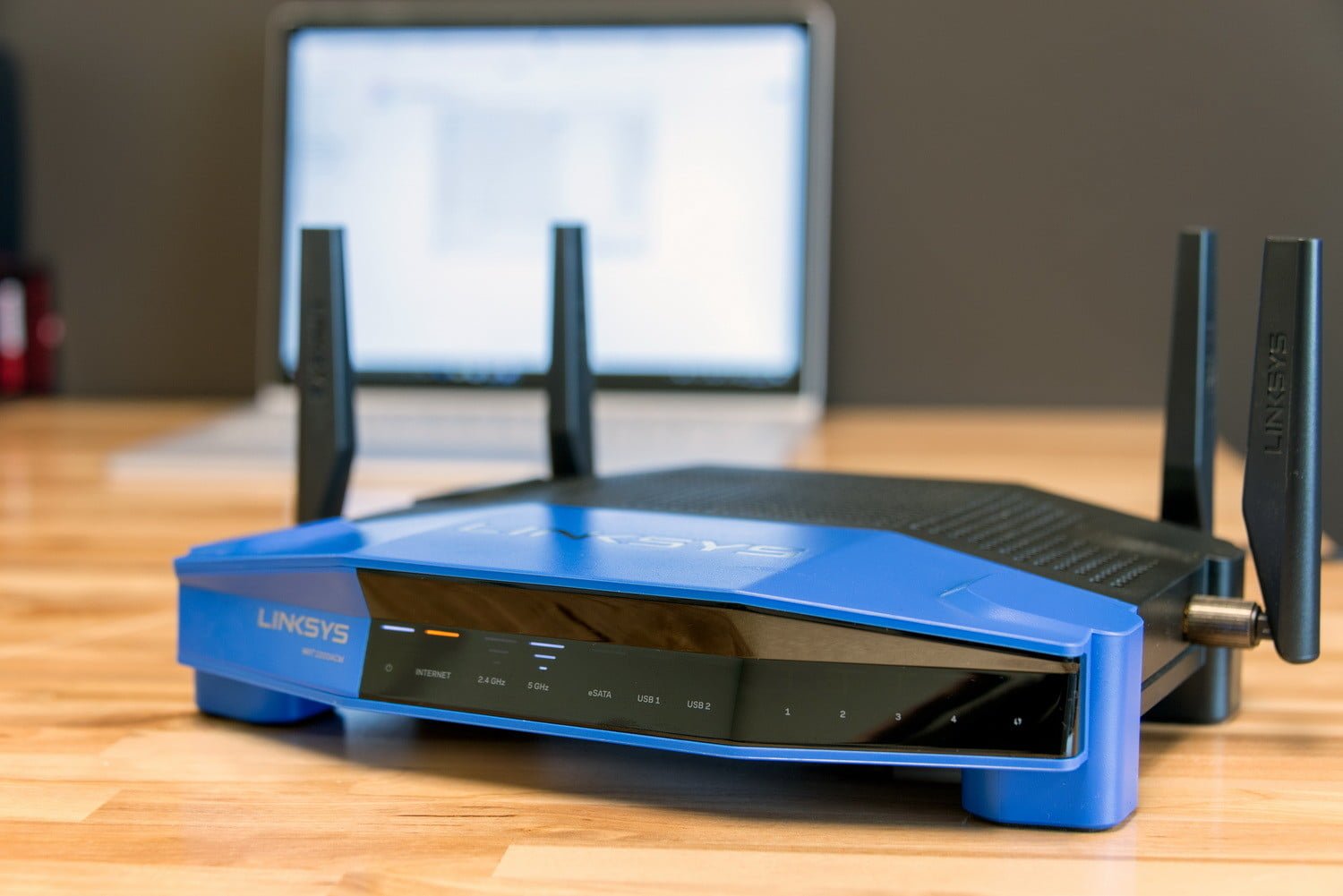 If your current Wi-Fi connection isn’t strong enough to support your growing number of devices, you might be on the lookout for a better solution. Perhaps you’re experiencing frequent connection errors, slowdowns, and other technical difficulties. Wi-Fi 6 can offer a faster, more reliable connection.

We’ll talk more about this next-generation standard in Wi-Fi technology, tell you what it has to offer, and give you tips on determining what devices are compatible with Wi-Fi 6.

The dawn of generational Wi-Fi labels

The Wi-Fi Alliance is the organization in charge of deciding, developing, and designating Wi-Fi standards. As devices become more complex and internet connections evolve, the process of delivering wireless connections also changes. That means that Wi-Fi standards — the technical specifications that manufacturers use to create Wi-Fi — need to be periodically updated so that new technology can flourish and everything can remain compatible. So far, so good.

But the awkward naming of Wi-Fi standards has become a real annoyance for the average person who tries to figure out what those little letters at the end mean. The Wi-Fi Alliance is aware of this, which is why they announced a new way to label Wi-Fi standards by referring to the number of the generation. This will apply to the latest Wi-Fi 6/6E and be retroactive, applying to older standards. For example:

Easier, isn’t it? This will cause a period of confusion where some products are labeled with the old code, and some are just called Wi-Fi 4 or Wi-Fi 5 when it means the same thing. This should be resolved in time as older product labeling is phased out and everyone gets used to the new, friendly names when doing research.

What the Wi-Fi 6/6E standards bring

Now that we’ve covered the naming issue, you’re probably wondering just what Wi-Fi 6/6E brings to the table. Why was another update required? There are a lot of new Wi-Fi technologies on the rise, and Wi-Fi 6 helps standardize them. Here are the important new pieces and what they mean for your wireless network.

First off is lower latency. Reduced latency means that there are shorter or no delay times as data is sent (very similar to ping rate and other such measurements). Everyone wants low latency connections because it improves load times and helps avoid disconnects and other issues. Wi-Fi 6 lowers latency compared to older Wi-Fi standards, using more advanced technology like OFDMA (orthogonal frequency-division multiple access). Basically, it’s better at packing data into a signal.

Of course, Wi-Fi 6 will also be faster. By offering full support for technologies like MU-MIMO, connection quality will vastly improve for compatible mobile devices, which should also speed up content delivery. Even if you don’t upgrade your internet speed, such improvements can improve your Wi-Fi data speed anyway, so you get more information faster. How much faster? Digital Trends tested a Wi-Fi 6 laptop and router in late December of 2019 and found a more than 60% increase in speed.

Believe it or not, Wi-Fi 6E promises to be even faster than Wi-Fi 6! While Wi-Fi 6 devices make use of the brand new 6GHz radio band, 6E devices offer “14 additional 80 MHz channels and [seven] additional 160 MHz channels,” according to the Wi-Fi Alliance. More impressively, these channels are designed to not overlap in order to reduce latency and improve congestion issues when using a device around multiple networks.

It also means fewer dead zones, thanks to some expanded beamforming capabilities. Beamforming is the trick your router uses to focus signals on a particular device, especially if it looks like that device is having trouble with a connection. The new standard expands the range of beamforming and improves its capabilities, making dead zones in your house even less likely.

Lastly, Wi-Fi 6 means better battery life. There’s a term called “TWT” or target wake time, a new technology that Wi-Fi 6 embraces. This helps connected devices customize when and how they “wake up” to receive Wi-Fi data signals. It makes it much easier for devices to “sleep” while waiting for the next necessary Wi-Fi transmission (this does not mean your device is turned off, just the parts used for Wi-Fi). In turn, this can save a significant amount of battery life for devices, which should make everyone happy.

Watch for the Wi-Fi 6/6E label

So, how do you know if a router, phone, or other device works with the new 802.11ax standard? First, look for the phrase “Wi-Fi 6/6E” on the packaging, advertisements, labels, and so on. However, the Wi-Fi Alliance has also suggested using icons to show the Wi-Fi generation. These icons look like Wi-Fi signals with a circled number within the signal. Watch for these icons as well when picking out the right device.

The Wi-Fi Alliance launched its Wi-Fi 6E certification program on January 7, ahead of CES 2021 and coinciding with the official release of Wi-Fi 6/6E. CES 2021 introduced some impressive-looking Wi-Fi 6/6E routers and mesh routers from various well-known manufacturers, including Netgear, TP-Link, Arris, and Linksys, as well as a USB adapter from D-Link to add Wi-Fi 6 directly to your laptop. If you go shopping for a new router, you should check out our guide to the best Wi-Fi 6 routers.

Mobile devices that are currently compatible with Wi-Fi 6 include products such as the iPhone 12, the Samsung Galaxy S10, and the OnePlus 8.