Why Nvidia Could Release an RTX 3090 Ti, But Probably Won’t | Digital Trends 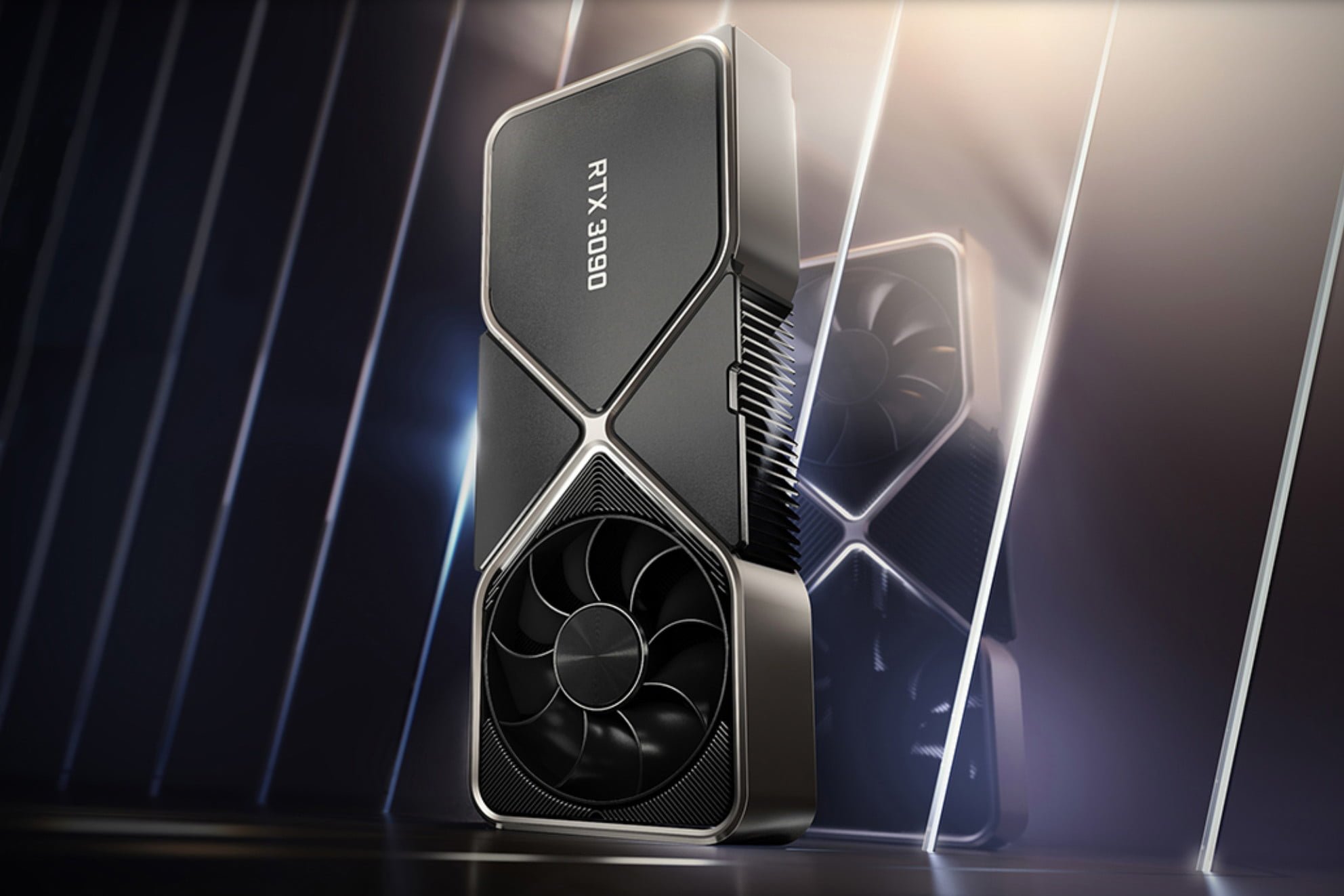 You can download the software yourself and see the files. In the Resources folder of the installation, there are three files for the 3090 Ti: Led_E_3090Ti, Led_E_Fan90Ti, and Led_E_Fan90Ti_H. These aren’t just nebulous file names, either. The files are PNG images for the bottom bar of the Zotac software, where the GPU name is. Zotac has images for the RTX 3080 Ti and 3070 Ti, too.

Not that an RTX 3090 Ti would make much sense. The RTX 3090 already has most of the power of the GA102 core inside of it. A completely unlocked core would bring around 250 more CUDA cores (10,496 versus 10,752), more RT cores, and more Tensor cores. That’s not enough of a difference to justify an update, especially on a card that was never really targeting gamers. Unless Nvidia is cooking up a new GPU core, we probably won’t see the RTX 3090 Ti.

We could see a refresh to meet supply issues, however. Nvidia just announced its Lite Hash Rate GPUs, and the company clarified that it won’t be releasing an LHR RTX 3090. That’s because the RTX 3090 hasn’t had the same demand issues as the rest of the Ampere range. An updated model with the Ti branding but identical performance could get more cards into the market stream. After all, with GPU prices where they are right now, spending $1,500 for a card doesn’t look so bad.

Zotac is likely just covering its bases, though. The RTX 3090 offers peak performance out of the GA102 GPU as it is, and at $1,500 with a needlessly high amount of video memory for gaming, it’s not an ideal card for most people. A few image files means that Zotac doesn’t need to update its software if Nvidia decides to release an RTX 3090 Ti somewhere down the line.