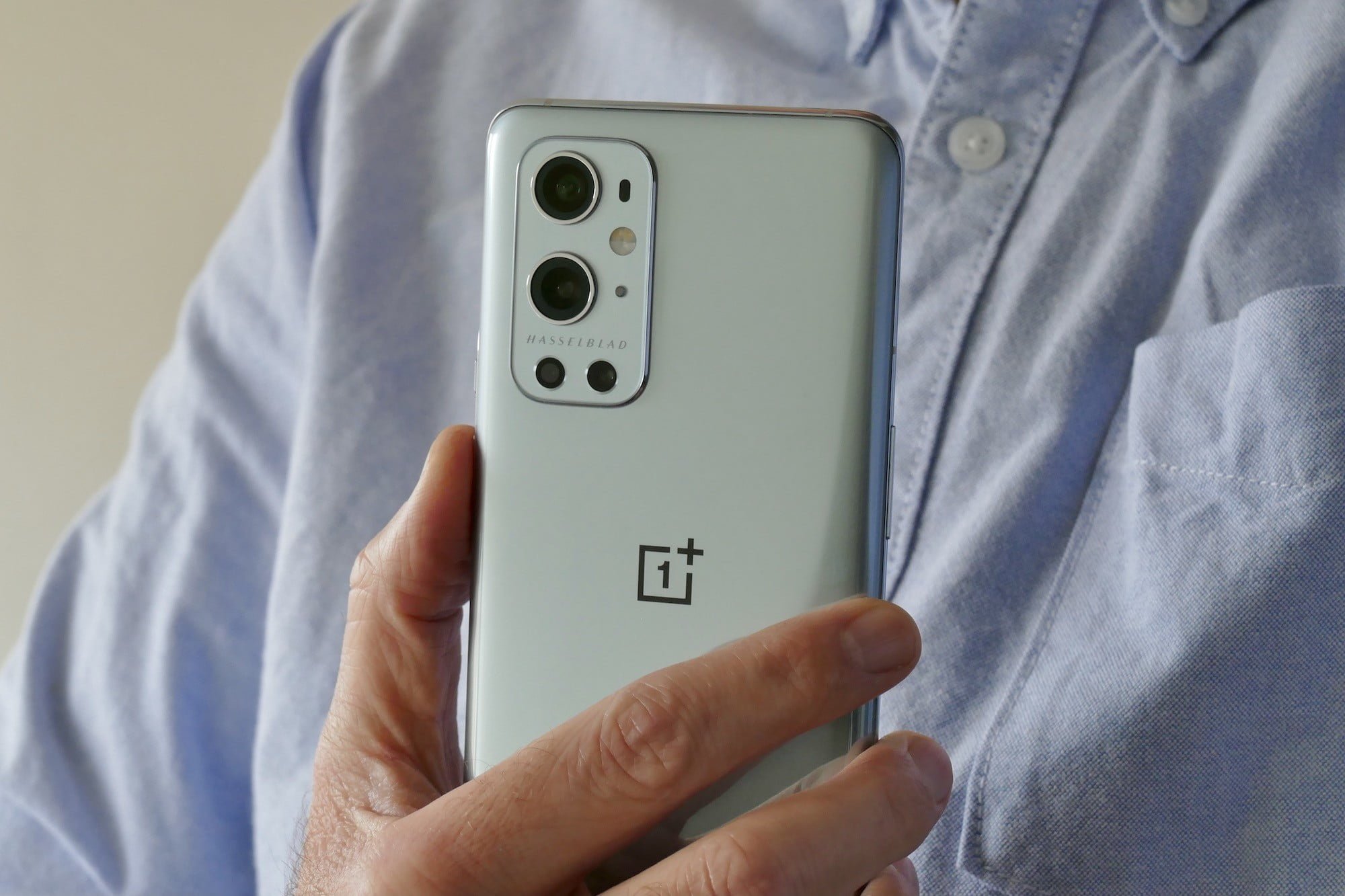 OnePlus and Hasselblad’s partnership centers around software at the moment, with the famous camera manufacturer tweaking the OnePlus 9 and OnePlus 9 Pro’s camera app, rather than working on the hardware. An update on its way to these two phones at the moment adds a new Hasselblad camera mode called XPan, based on a famous camera made by the company, and we’ve tried it out.

While I appreciate what the pair are doing, there is a big difference between panoramic photos taken with a specialist camera, and the same thing replicated using software on a mainstream smartphone. Unfortunately, XPan Mode strays into gimmicky territory, and it makes me a little concerned about the future of the partnership.

Unless you’re a very keen photographer or a Hasselblad devotee, you’ve probably never heard of XPan, so what is it? XPan is quite geeky, so bear with me. First launched in 1998 in partnership with Fuji, the XPan camera could take photos in the normal 24 x 36 mm format, plus a 24 x 65mm format, all on the same film. This resulted in it being able to take startling panoramic photos with a very distinctive look, and in a slightly simpler way than before.

Panoramic photographs produced by the Hasselblad XPan camera look incredibly cinematic, due to the even-wider-than-widescreen aspect ratio, but to do so requires not only talent, but also patience and photographic knowledge. Shots aren’t framed in the same way as they are with a normal camera, the XPan camera needed skill to wrangle, and even the way the film ran through the camera itself was different from regular film cameras. In other words, you’ve got to know what you’re doing to use an XPan camera well.

The complexity makes XPan an ideal subject to transfer over to digital, as this will inevitably help simplify the process. But equally, the highly specific nature of XPan’s photos means the potential audience that not only understands what it is, but can then take advantage of it, is limited. However, if the mode is cool and you can easily take great photos, it’ll be worth the effort to understand. Sadly although XPan Mode is incredibly well presented, and certainly more accessible than the film version, it’s just too niche to be appealing.

I received the XPan Mode update on my OnePlus 9 Pro this week and have been out for a day to take photos using it. It’s accessed using the pull-up menu in the camera app, alongside other modes like Time-Lapse and Pro mode. By default, it adds a black and white filter but you can change to a color mode if you prefer, and both have been tuned by Hasselblad to give that unique XPan, film-based look. You can also switch between a 30mm and a 45mm “lens” to adjust the view, and manually tweak the exposure too.

XPan Mode cleverly uses an almost full-screen view in a nod to the wide aspect ratio of XPan photos, surrounding the central viewfinder with a black border. Tap Hasselblad’s signature orange shutter button and the screen mimics the style of a slowly developing film as the final image appears on the screen. It’s cute, but it slows everything down, and in today’s fast-paced world, that’s rarely desirable.

This aside it’s all very attractive, suitably emotive, surprisingly immersive, and easy to use. It’s not faultless though, and photos taken in portrait orientation have to be manually rotated in the editor, which cheapens the experience. However, this isn’t XPan Mode’s downfall. It’s the fact it’s not is something most people will use more than once.

How often do you change the aspect ratio of your photos? Do you shift from the default 4:3 to 3:2, or 16:9 very often, or switch to a panorama mode to really capture the majesty of a sweeping vista in front of you? If the answer is rarely, or never, then XPan Mode will also mostly go unused. Even if the answer is yes, you can get a similar effect by shooting a panorama photo and applying a black and white filter.

These mega wide-angle photos aren’t great for sharing online either. If you like to share your photos on Instagram, the 65:24 aspect ratio of the XPan Mode’s photos get cropped by the app, and there’s no way to show the complete frame, so you lose the point of shooting in this way. On Twitter, it does show in its entirety when you open the photo though. The wide aspect photos also looked amazing on my 21:9 ratio monitor — they’re 7500 x 2798 pixels in size — and the portrait shots make great wallpaper on your phone.

While I could find uses, I have to go looking for them, and as it’s not really a mode for taking pictures of your friends, cat, or for the coffee you just picked up, most days there won’t be the opportunity to use it. OnePlus and Hasselblad say it’s for “storytelling,” and when you look for XPan photo examples online, they do exactly this. It’s why I said you need talent to exploit it, because it’s not just for taking a quick snap, it’s a mode for taking photographs.

There’s nothing at all wrong with this, and in the right hands, XPan Mode will undoubtedly take beautiful photographs. I’ve had fun with it because I really like experimenting with black and white images. However the results aren’t always great, it’s a pain to share them, and because it’s at its “best” in very particular environments, I’d have to make a point of going out to take photos that play to XPan Mode’s wide-angle strengths. When you’ve paid thousands for an actual Hasselblad XPan camera you may make some concessions for the end result, but not really the same on a smartphone.

The Hasselblad name comes with considerable heritage and expertise attached, and OnePlus rightly wants to exploit that in its cameras. I appreciate the fact they’re trying something new and different with XPan Mode, and the way it draws on the brand’s history.

Unfortunately, niche, slightly gimmicky software features like this won’t do Hasselblad and OnePlus’s reputation much good, because it’s not high performance enough to please Hasselblad die-hards, and not fun enough for the mainstream OnePlus owner to use more than once.

If I look for a silver lining here, it’s entirely possible that working on XPan Mode has helped the two teams really gel together, which could bode well for when they eventually collaborate on the hardware. This is where I really hope to see Hasselblad’s heritage and expertise shine through, potentially in the future making a truly unique camera at a hardware level on a smartphone, rather than spending time on an additional software-driven mode that to the layman, just looks like a panorama shot with a filter over the top.